Death at the Summit: the worst Everest season in history 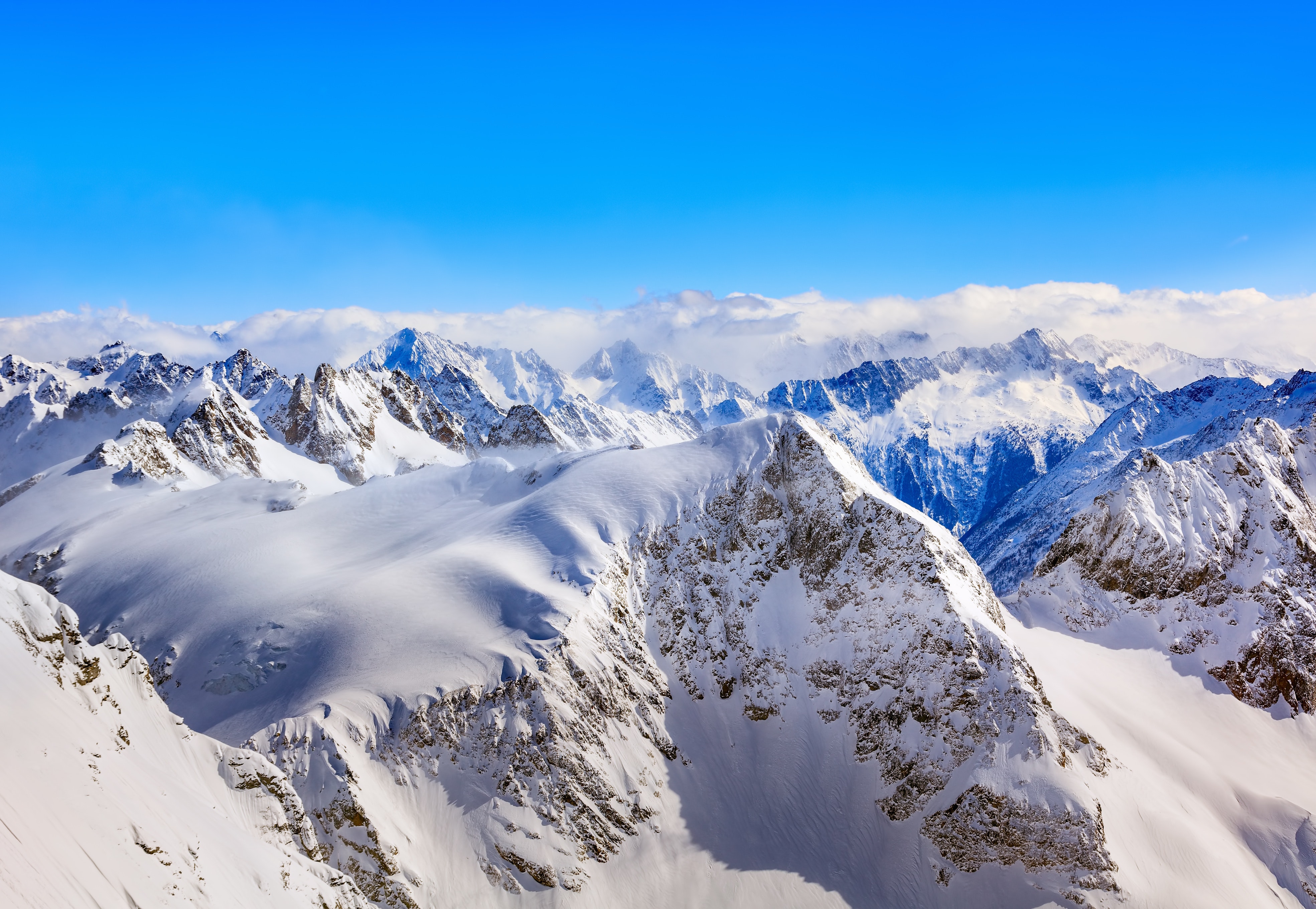 Juan Ramon Gomis writes on walking and climbing in the mountains, travelling in Europe and looking at flowers

This has been the worst climbing season on Everest since records began. 16 people have so far died trying to make the summit. That brings the total who have been killed trying to submit to 300 since 1922, with most the deaths coming in the period since 1992. There has been a combination of factors making this the worst season on record. The Nepalese government, for reasons that have been linked to corruption in some climbing forums, issued a record number of permits to reach the summit this season. When 381 permits are issued to take groups to the summit that means that over 800 people will make the attempt on the designated routes. That produces traffic jams as you approach the summit. Everyone wants to make the summit. The increase in the number of permits means that some of the companies who are taking people to the summit are new, inexperienced and are cutting corners in assessing people’s fitness and ability to make the final journey. The weather has also played a part, with cyclones cutting the length of the season down. Concentrating a larger number of people in a shorter space of time with lower standards means that many people are waiting in conditions they cannot cope with for hours at a time. And so far, 16 of them have died. The result has been that climbers have stepped over dead bodies to reach the summit. As one climber recounted: “I did not mentally prepare to see people who had died less than 24 hours ago”.

This feels like the end of an era. We have had stories before about the overcrowding and people dying but the international pressure on the Nepalese government to reform things will now be intense. This has happened several times before in the evolution of mountaineering, but this year feels like a watershed moment comparable to 1865. The headlines that we have seen in response to this season were reflected back then. The Times leader reading: “Is IT life? Is it duty? Is it common sense? Is it allowable? Is it not wrong?” The paper was reacting to what was known as the Matterhorn disaster, described in the Victorian Review, Vol 40, no 2:

English mountaineer Edward Whymper…finally reached the summit with six companions on 14 July 1865. As the party descended, one of the group slipped and fell, pulling down the other climbers attached to the same rope. The rope broke under the strain, and four of the party-Roger Hadow, mountain guide Michel Croz, Lord Francis Douglas, and the Reverend Charles Hudson-plunged to their deaths. Whymper and his two surviving guides…carried on down to Zermatt to break the news. The so-called Golden Age of alpine mountaineering, during which a series of peaks had been climbed for the first time, often by British climbers accompanied by local guides, had come to an abrupt and tragic end.

Even Charles Dickens came out to attack the foolhardihood of the climbers. One of the problems was that the equipment being used on the climb had not been tested and that one of the climbers, Roger Hadow, was inexperienced. The group was also rather too big to be looked after well on the route chosen.

The Victorian outcry continued, and mountaineers were looked down on by the other travellers completing the grand tour for years to come afterwards. But inside the community, things began to change. The acceptance of danger became a central part of the identity of climbers and the professionalisation of the equipment, the mapping, planning and training for expeditions all improved significantly. The Alpine clubs began to set standards and bring them together in climbing manuals which laid out clearly what was required for different climbs and set specifications for equipment. The pass time became more like a sport and its regulation changed the image of the climber from romantic dreamer to the athlete. Alongside all this, the maps of the routes improved massively so that the element of risk could be assessed more clearly before an expedition set out. People continued to die on climbs but there was less sense that this was because of the foolhardy and recklessness of the overall climbing community but more that people make mistakes.

The situation now is a little different. The situation on Everest was not created by recklessness but by greed and by the market for thrills. It costs tens of thousands of dollars to the summit and that cash in the context of the Nepalese economy is serious money. Someone might have been paid off to increase the number of permits, but the guide companies must also regulate themselves more carefully. In the same way that there was a sea change in safety and standards after the Matterhorn disaster of 1865, there must be a profound change in the way this is managed going forward otherwise the numbers dying will continue to increase.

Juan Ramon Gomis blogs here about mountains, here about travelling in Europe and looking at flowers